New York, New York! One of America’s beloved cities. The Big Apple. The city that never sleeps. And a wonderful place for a family vacation! We just took our daughter for her 10th birthday and it was an amazing trip. This is a great age to travel. She could hang with us all day. There were no tantrums. We were in the city for 80 hours, including sleeping and we made the most of our time there!

My biggest tip for parents taking their kids is to try to stay in one area of the city for a long chunk of the day. Traveling from one part of the city to the other is the thing that takes the most time, whether it’s a long distance, there is traffic, you’re waiting on a taxi or uber, or trying to figure out the subway, it all wastes time.

If you can name it, we probably did it! Here are the highlights: The Statue of Liberty, One World Observatory, The Charging Bull and Wall Street, The Color Factory, Rockefeller Center, The Plaza, Central Park, Tavern on the Green, The American Museum of Natural History, Columbus Circle, China Town, Little Italy, Soho, The Museum of Ice Cream, Empire State Building (at night!), Sloomoo Slime Institute, Ellen’s Stardust Diner, Broadway Play (Wicked), M&M’s Store, Serendipity 3, Grand Central Station, Top of the Rock, American Girl Store, FAO Schwarz, Lego Store, Harry Potter Store, plus eating at some amazing places along the way.

Most everything requires timed entries now. Several times, we bought tickets on our way to the attraction. This gives you the flexibility to adjust as needed. We did this for the Statue of Liberty ferry, The Color Factory, The Empire State Building, and Top of the Rock. Depending on the time of year, I think this is an easy way to be flexible!

We did three observatories: One World Observatory, the Empire State Building, and Top of the Rock. One World Observatory is the tallest and you can see the furthest. I would do that during the day. Empire State is a good one to do at night. It’s open later than the others and has a couple of levels with beautiful nighttime city views. Top of the Rock is the shortest building but has great views of Central Park and the Empire State Building. 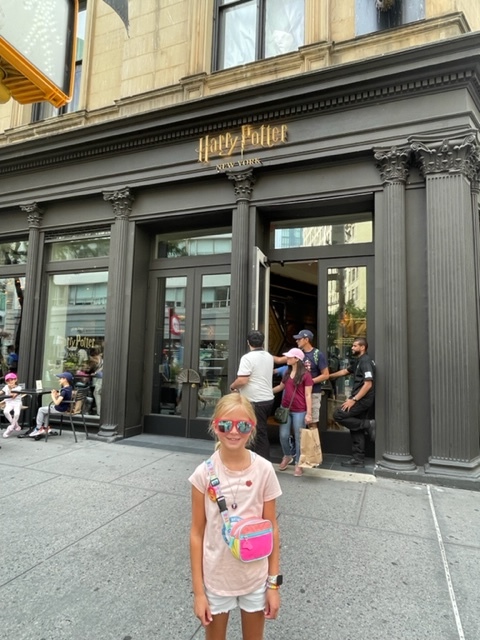 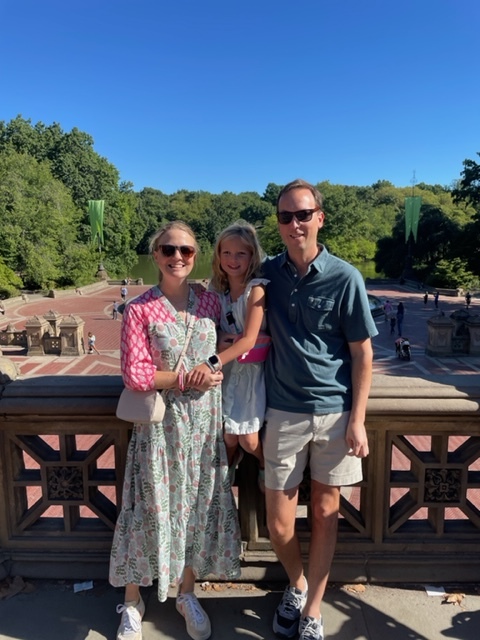 Where To Stay In New York City

We stayed at the Lotte New York Palace. This hotel is great! The location is amazing. It is a 4-minute walk to Rockefeller Center, a 10-minute walk to the southeast corner of Central Park, and a 12-minute walk to Times Square. The hotel customer service was next level. You can tell they love their job and are happy to accommodate any need. We were celebrating my daughter’s birthday and they gave her a little gift when we checked in. She felt so special!

While there are plenty of museums to explore in NYC, we visited some nontraditional ones! The Museum of Ice Cream was a favorite. Learn the history of ice cream and the different types, plus taste a different ice cream in some of the rooms! The Sloomoo Institute is a slime museum. It was surprisingly our favorite! Explore the different ways to make slime, visit a slime monster’s cave, create your own slime, and even get slimed if you want! Visit Sloomoo to find out how it got its name! The Color Factory was also fun to explore! This is an interactive art museum with lots of different sensory experiences! You can’t go wrong with any of these!

We can’t forget the shopping! Rockefeller Center is the place to be if you’re a kid! There you can find the Lego store, American Girl, Nintendo, Fao Schwarz, and plenty more. Shopping in Soho is always a good idea. The big Nike store is in Soho, plus tons of other classics. Don’t forget about Macy’s, Saks Fifth Avenue, and Bloomingdales. The NYC Apple store is fun to visit. It is completely underground with glass on top. For tween girls, check out Ever After on Madison Avenue. 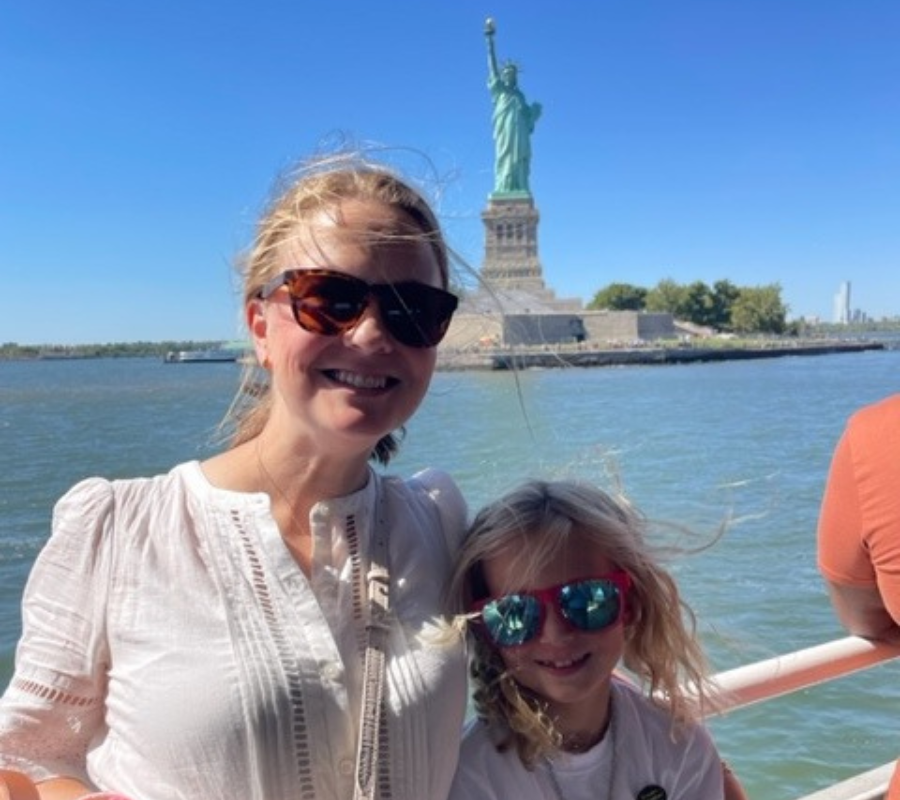 How does one describe St.Barthelemy in just a few paragraphs? It’s pretty impossible, actually… the clear blue water, the narrow European roads, the designer shopping, and champagne-popping brunches….to name a few.

Old Quebec is the perfect place for you if you want to get a taste of Europe without flying across the pond. This June, we crossed the border with our 3 children in tow to experience Old Quebec, and what a wonderful surprise for our family. French is the most…

Jackson Hole Summer out west. Does it get any better for an Alabamian? Warm, little to no humidity, extra hours of sunlight. I’d say that’s as good as it gets. Our family visited Jackson Hole, Wyoming this summer as first timers. First timers out west in the summer...
Read More